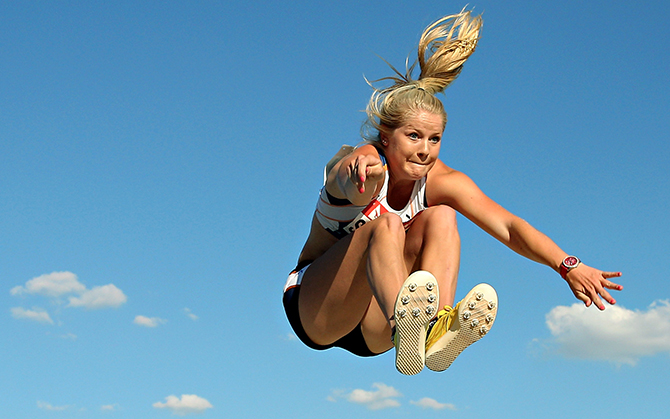 Physiohealth congratulates Brooke Stratton on her road to Rio.

Brooke has been on the up and up, or out in her long jump career since making her mark at the world juniors in Barcelona in 2012, placing 9th.

The Nunawading athlete made her senior team debut at the Bejing World Championship last year, gaining valuable experience on the world stage, and just missing out on the final gave her added incentive to head back home and work even harder to make an impact internationally.

Brooke or “Stratts” as she is know to her team mates, made huge gains this domestic season to eclipse Bronwyn Thompson’s Australian record of 2002 to jump 7.05 at the Perth Grand Prix event, a jump that would have one medals at all major championships in the last decade.  This history puts Brooke in a great position to make an impact come the Olympics in Rio.