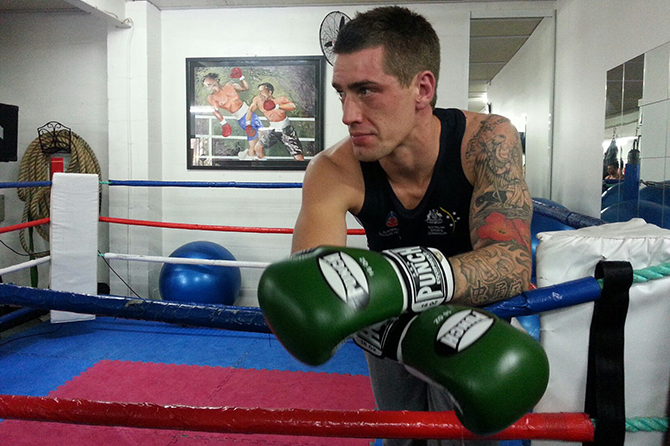 Physiohealth congratulates Jason Whateley on his road to Rio.

If you are in the waiting room at Physiohealth make sure you are not rude to a tall, good looking bloke in a boxing singlet because it might be Jason Whateley. Jason is only one of 3 boxers thus far qualified to compete for Australia at the Rio Olympics in what will be his first games.

Jason, a well spoken 25 year old originally from Lakes Entrance, has overcome years of disappointing near misses when trying to make National teams, often coming home with silver from the Australian titles. This year, prepared to the minute by his experienced coach and mentor Gerry Murphy, he won the gold at the nationals only to then be told the qualifying rules had changed and he had to be ranked in the top 3 in all of Asia . Taking it in his stride Jason went to China and won to follow greats like Mohummed Ali into the Olympic Heavyweight Boxing championship.

Started boxing: At 17 yo in Bairnsdale

Looking forward to Rio: The atmosphere and competition against the best

After Rio Plans: Unwind in Hawaii or Miami