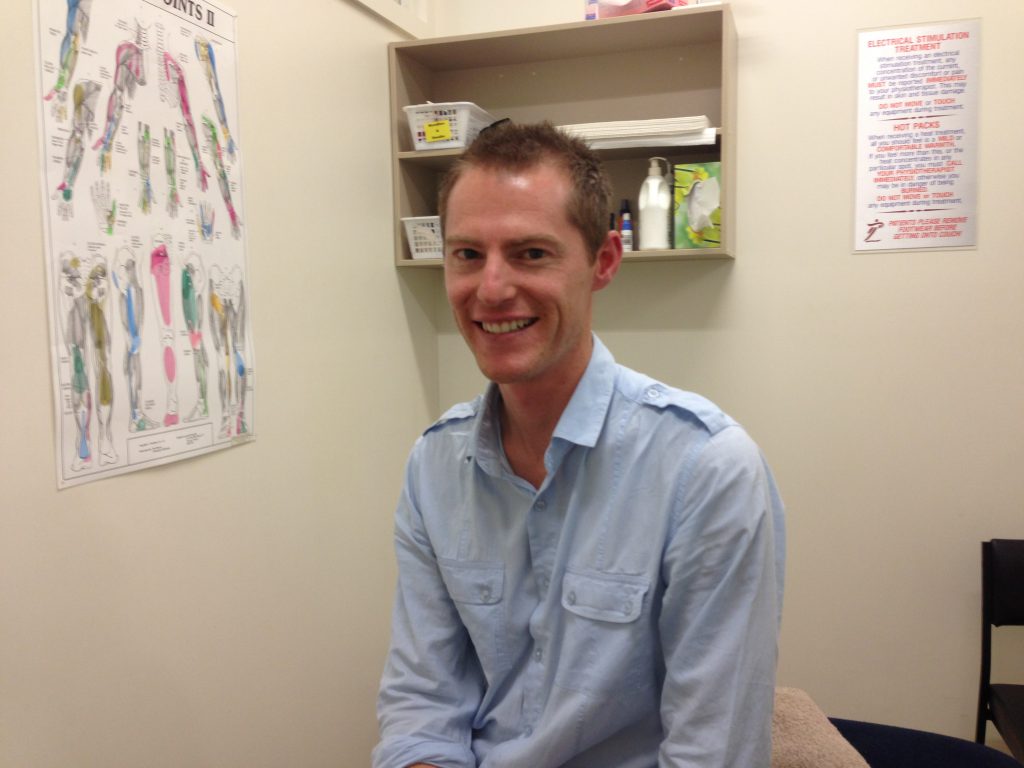 Athletics Australia asked me to travel to their European training base in Cologne, Germany earlier this year. During Australia’s winter months it can be difficult for athletes to train and compete effectively for the major championships, which are usually held in the northern hemisphere summer. So many of Australia’s elite athletes base themselves in Europe during this time to train in the warmer climate and then travel around competing at the various track and field grand prix events held throughout the region during this time.

Athletics Australia decided to use Cologne as a central point in Europe to provide access to quality training facilities and support services, such as physiotherapy and massage, so the athletes can base themselves in Europe with confidence they have all they need to prepare well for major championships, or chase those elusive A qualifying times to guarantee selection on official teams such as the Olympic Team.

I arrived in Cologne at the start of June as part of the first group of people to staff the training base for the season. Cologne has also become an ideal place to be based not only due to the warmer weather, but because of the variety of training facilities needed for the range of athletes across the sport of track and field. The sprinters and field athletes need a great track surface and infield facilities, whereas the middle to long distance runners also need access to off-road paths for long runs, interval sessions and threshold runs. They all like a good gym close by as well. All of these facilities were accessible at the local sports university who Athletics Australia now have a good relationship with, and the nearby park has kilometers of forest trails on a perfect surface for clocking up the K’s, fantastically only 10-15 minutes from the city center.

For the majority of my treatment time I was based in the Ameron Hotel, where I set up shop in the gym space with the massage therapist to treat the athletes coming and going from Cologne. A typical day started with an early morning jog through the park, often with the opportunity to join in on an easy run with some of the distance athletes. This was a good opportunity to have a chat and get to know the athletes a little better, have a look at their running techniques and appreciate the variation in styles, and take in the local sights at a slower pace.

After the run it was a quick shower and down to the fantastic hotel buffet breakfast- a highlight of any good sports trip for me! Depending on the day of the week and the different schedules for some of the athletes competing at midweek events, it was often then an opportunity to head down to the track and keep an eye on the track work, particularly for any athletes who were adjusting their training due to some tightness or niggles. I was also able to be an extra set of eyes for athletes who did not have the luxury of travelling with their own coach, to give feedback on technique, or just take some pics for their social media accounts!

After the track session I usually had a few hours of treatment scheduled in, following up on an athletes progression through rehab from injury, making sure they were keeping up their self-management of stretching and strengthening exercises, and monitoring all the key physical parameters for each individual that indicates whether they are still in good shape or are at risk of aggravating previous injuries. Some just required a little “tune-up” before travelling the next day of a weekend competition.

I also had the responsibility of attending medical appointments for a number of athletes, who required assistance from local specialists for scans or other interventions, overseeing decisions on management and communicating with the head medical staff for the athletics team back home to keep them informed on progress and directions of treatment.

I had the opportunity or traveling to a competition in Oordegem, Belgium, one weekend where a good number of Aussies were competing in a local region championship. It was about a 3 hour drive from Cologne, but everything is made closer in Germany when you can drive 150Kmph + on an autobahn. I always enjoy being present at a competition where you have the opportunity to see the patients you have been looking after put all their hard work into action, knowing you have played a small part in their successful results.

All in all it was a great opportunity to travel with elite athletes on the preparation for such a major event as the Olympic Games. What a great way to see the world!