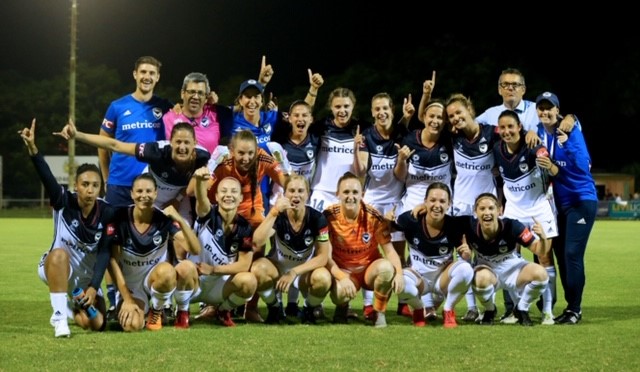 Physiohealth have been working with the Melbourne Victory Women’s team for 11 years now and we were so excited to watch on as the team achieved the ultimate success this season (the first time in the club’s history). Physiohealth’s Sharbil Wehbe is Melbourne Victory Women’s head physio, ably assisted this season by Semih Taflan and Ebru Efe, who have joined the Physiohealth team of physiotherapists this year. These guys have ensured that the Victory girls only missed a total of 2 games in the regular season due to injury.

Being a short competition (14 rounds) it tests our physios on a variety of levels to make sure players miss the minimum amount of games. They need to use all their treatment tools to fast track injuries to try and get players back sooner than expected but in a safe manner. 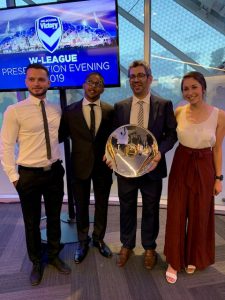