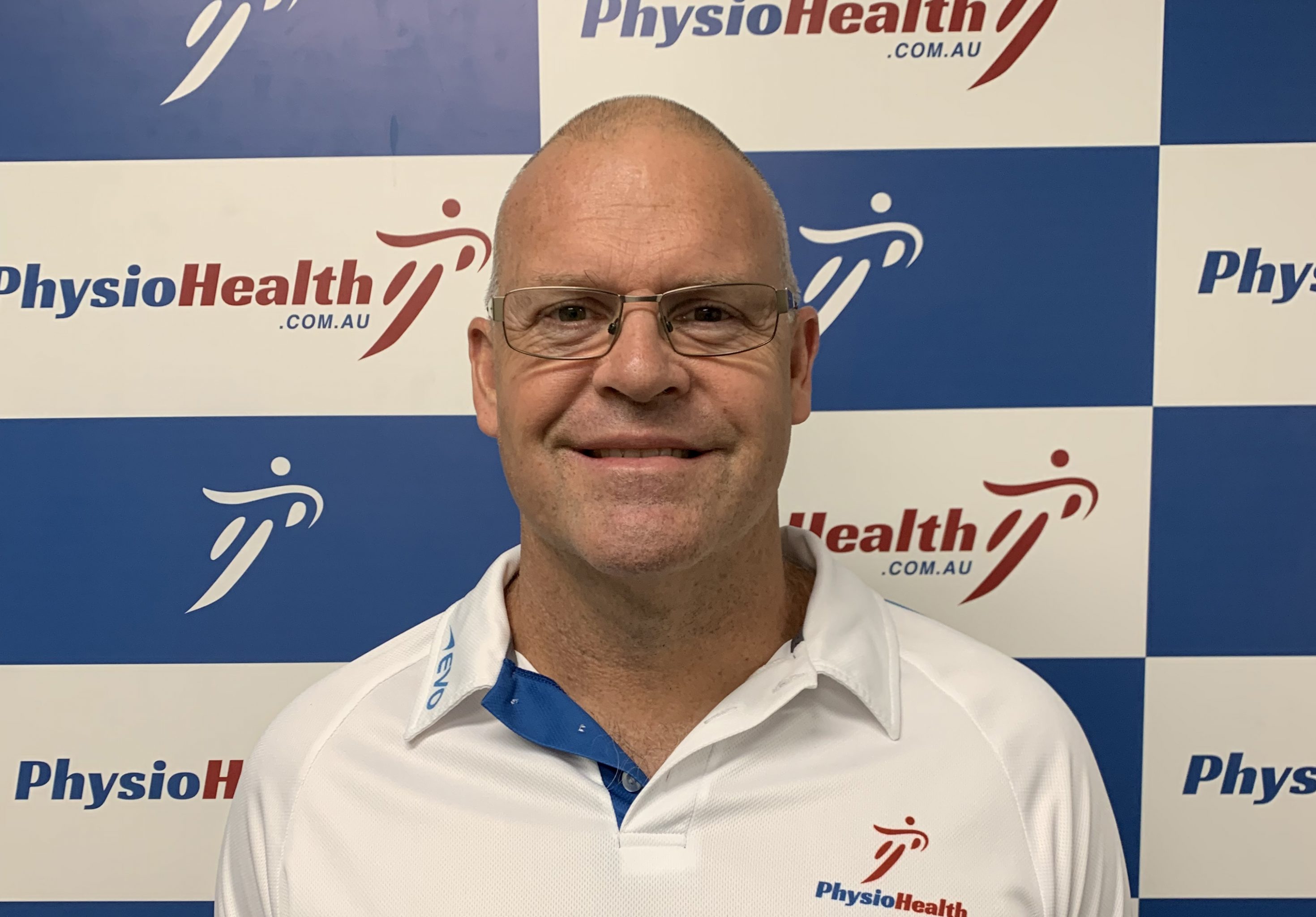 David himself is a former elite competitive swimmer and water-polo player and has a special interest in all types of musculo-skeletal problems from weekend warriors to world champions. David practices in trigger point therapy and manipulation, dry needling and Neuro meningeal stretching. He was selected as a physiotherapist to work with the Australian Swim Team at the Commonwealth Games held in Melbourne in 2006, World Championships in Montreal in 2005 and the Beijing Olympics in 2008 where he was one of the physiotherapists for the Australian Swimmers.