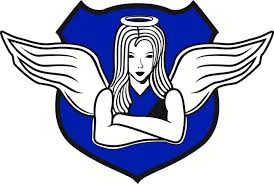 Liz Pattison joined North Melbourne Football Club as part of the women’s inaugural season. She worked as an AFLW trainer, which involved attending all training sessions and travelling with the team during the AFLW season.

Following on from this opportunity Liz was offered the role as North Melbourne’s VFLW physiotherapist. In this role she manages the athlete’s treatment plans and ensures that everyone is ready to play each week.